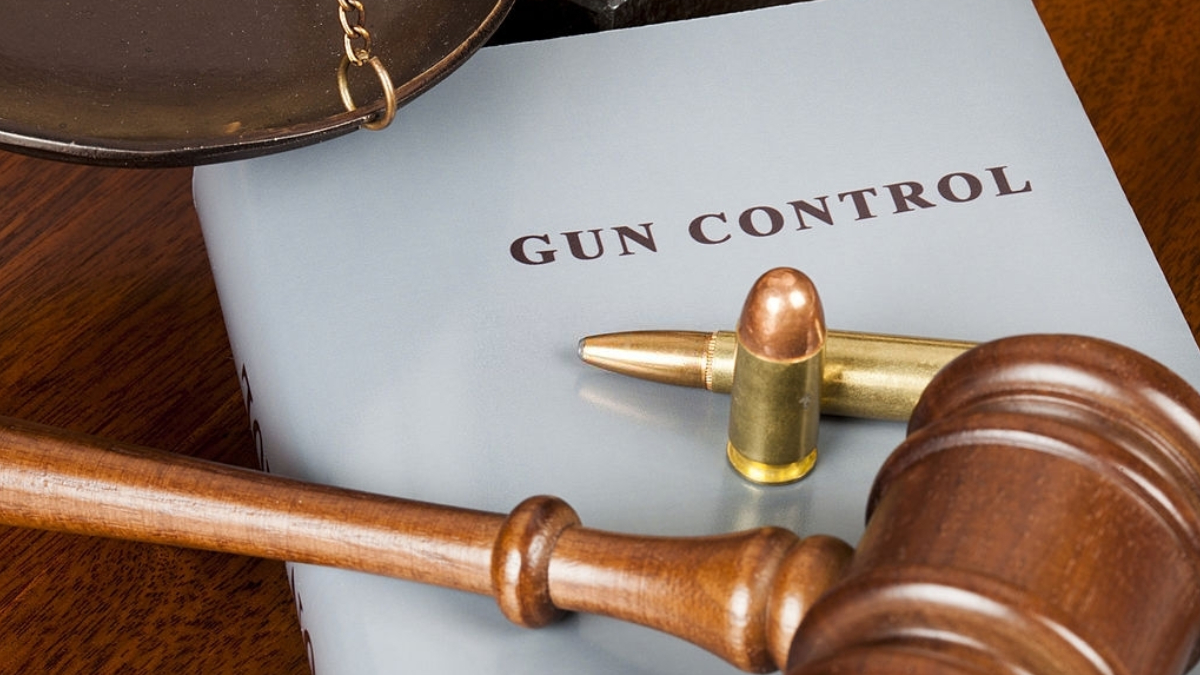 The right to self-defence is Protected under sections 96-106 of the IPC. However, what is of paramount importance is that the force used in self-defence should be Proportional to the intensity of the attack.

You Can Not Murder Someone In Self-defence

You Cannot Murder An Unarmed Person In Self-defence

If you can be proved as being aggressive during a self-defence situation, then it’ll be a murder, because you cannot shift from defence to attack without the intention of doing harm and not saving yourself.

Things are done in private defence

Private defence of the body and of property

Private defence against the act of a person of unsound mind, etc.

Acts against which there is no right of private defence.

When Private Defence of the body extends to causing death

When such right extends to causing any harm other than death