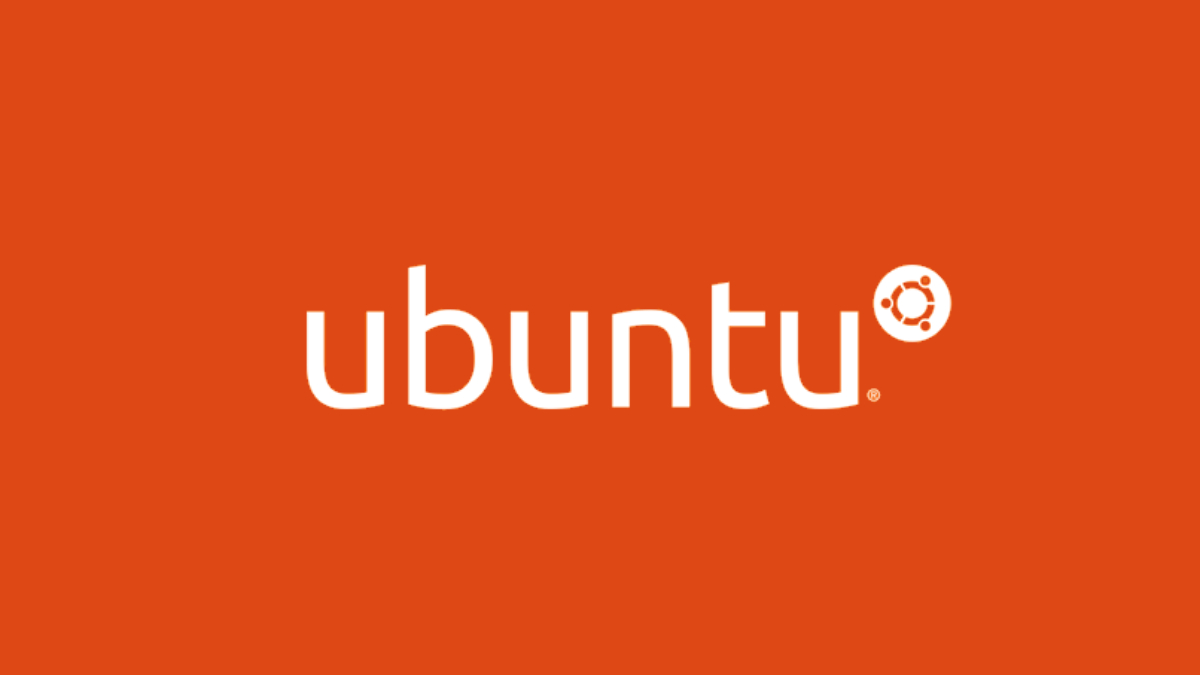 GNU Compiler Collection (GCC) is a collection of compilers and libraries for C, C ++, Objective-C, Fortran, Ada, Go, and D programming languages. Many open source projects, including GNU tools and the Linux kernel, are compiled with GCC.

The same instructions apply for Ubuntu and any Ubuntu-based distribution, including Kubuntu, Linux Mint, and Elementary OS.

In order to be able to add new repositories and install packages on your Ubuntu system, you must log in as root or user with sudo privileges.

The default Ubuntu repositories contain a meta-package called build-essential that contains the GCC compiler and many libraries and other utilities needed to compile software.

Perform the steps below to install the GCC compiler Ubuntu:

2. Install the build-essential package by typing:

The command installs a bunch of new packages including gcc, g++ and make.

You may also want to install the manual pages about using GNU/Linux for development:

3. To validate that the GCC compiler is successfully installed, use the gcc --version command which prints the GCC version:

That’s it. GCC is now installed on your system, and you can start using it.

You have successfully installed GCC on your Ubuntu. You can now visit the official GCC Documentation page and learn how to use GCC and G++ to compile your C and C++ programs.