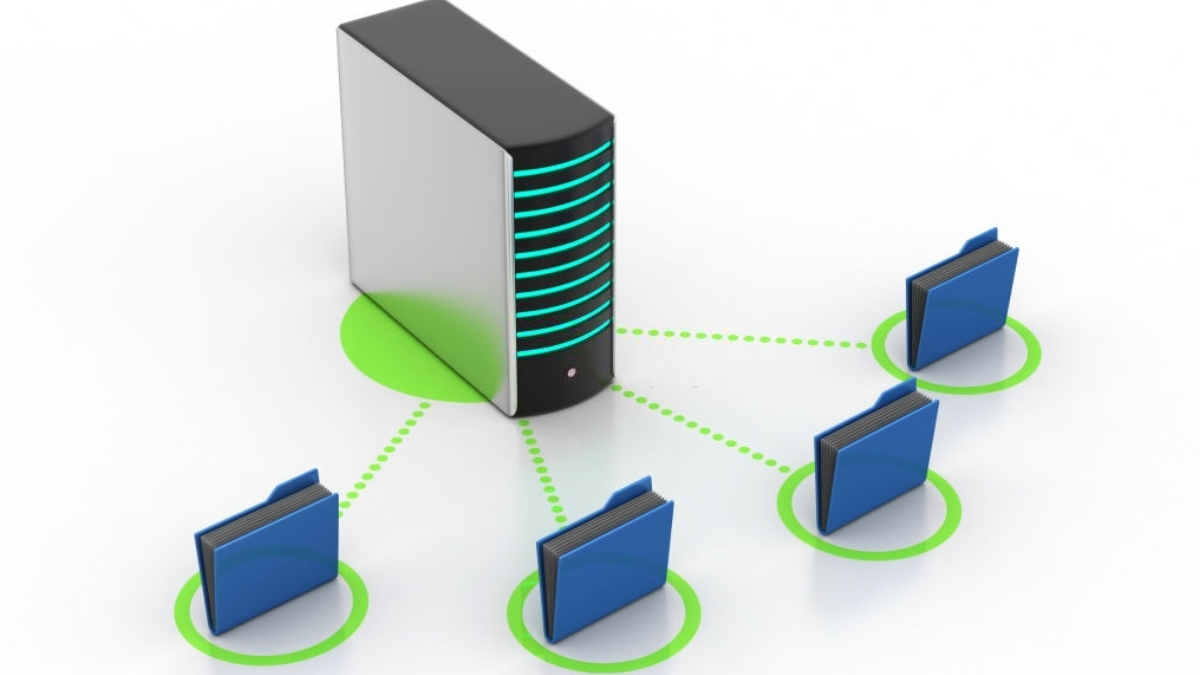 As a website developer, FTP is used to make changes to a website. Given the large number of files that must be handled, it is more convenient and safe to manage them using FTP.

How does FTP work?

The FTP connection requires two parties to establish and communicate on the network. To do that, users must have permission by providing credentials to the FTP server. Some public FTP servers may not require credentials to access your files. The practice is common in so-called anonymous FTPs.

There are two different communication channels when establishing an FTP connection. The first is called the command channel where the instruction and the response start. The other is called the data channel, where data distribution occurs.

To obtain or transfer a file, an authorized user will use the protocol to request the creation of changes on the server. In return, the server will grant that access. This session is known as the active connection mode.

Active mode distribution can have problems if a firewall protects the user’s machine. The firewall generally does not allow unauthorized sessions from an outside party.

Passive mode is used if that problem occurs. In this mode, the user sets both the command and the data channel. This mode asks the server to listen instead of trying to create a connection with the user.

How to use FTP

There are three approaches on how to establish an FTP connection. A very simple method is to use a command line FTP, such as using the command prompt for Windows or Terminal on Mac / Linux. Developers still use it today to transfer files using FTP.

A user can also use a web browser to communicate with the FTP server. A web browser is most convenient when users want to access large directories on the server. However, it is often less reliable and slower than using a dedicated FTP program.

Today, the most common practice for using FTP, especially for a web developer, is to use an FTP client.

There are also more functions available while using a client. For example, it allows users to transfer a large file and use the sync utility.

There you have it, you can send and receive files from an FTP server. As a web developer, you will need to use FTP with an FTP client to access your managing website. Also, it is easier to create and delete directories and read a large number of files on the server.

We hope this article helps you understand FTP, as well as the different methods and programs used.