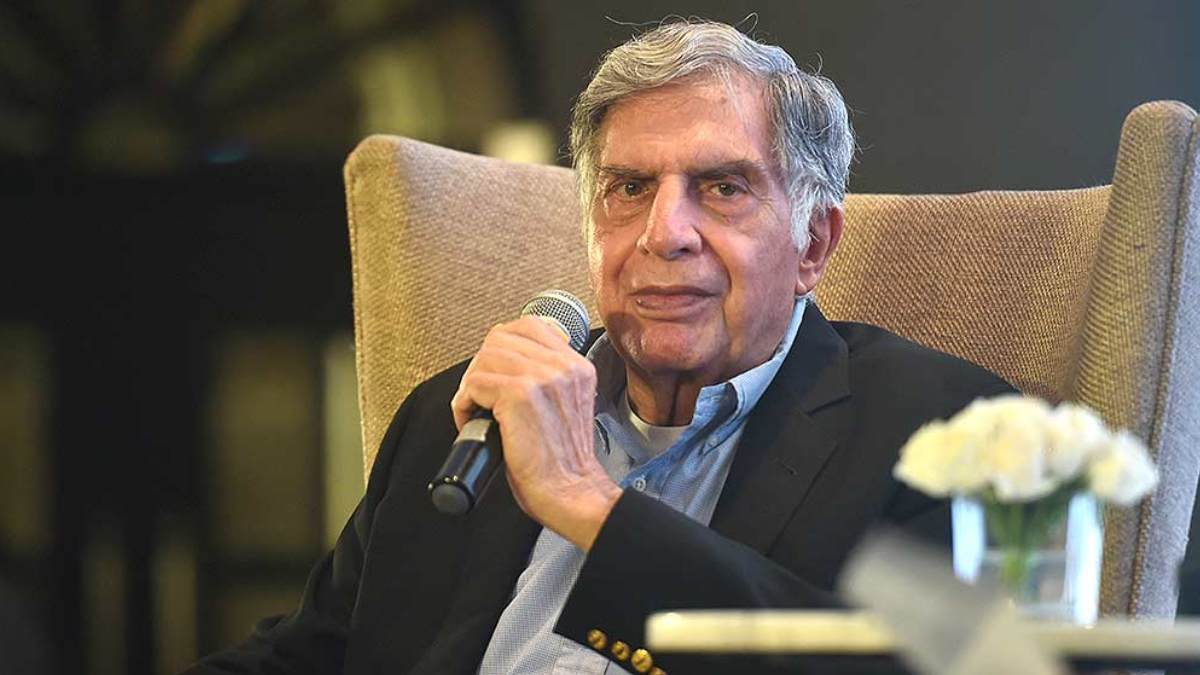 The combined Market Cap of all Tata’s listed companies is above $232 Bn. which is more than the whole Reliance Group. Then, Why has Ratan Tata never Obeen on the list of the richest people?

Mr. Ratan Tata owns only a 0.83% stake in Tata Sons. This is why he is not the richest person.

Mr. Ratan Tata might not be the richest man but he definitely is the greatest man and winner of the hearts. He proved that being on the Forbes list doesn’t make a person rich but actions definitely do.

A recent ranking of the world’s most generous philanthropists over the past century places Tata Group Founder Jamsetji Tata at the top. 9of the $832 billion donated in the last 100 years, Tata alone contributed $102.4 billion.

“Take the Stones people throw at you. And use them to Build Monument”