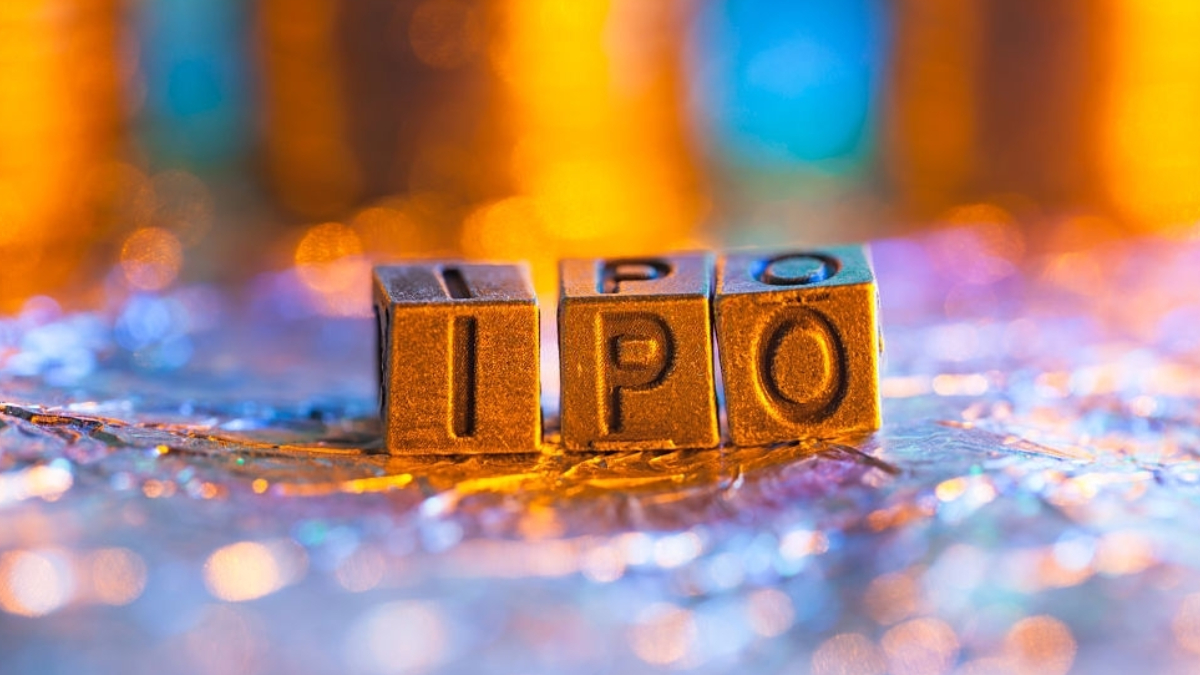 If you had invested in the share market or are interested in news related to it, then you must have heard one word and that is IPO. If it is about this year or last year, then you must have heard this word not once or twice but many times. Although those who have been following the stock market for a long time, will be aware of it, for new investors it can be a bit complicated.

So, in today’s article, we will know what is IPO, why it is needed, and what you need to know about it.

So let’s know about it –

Why do companies go public ?

To raise capital – Whenever a company gives its shares to the public through IPO, then the company gets a lot of money, which can be used by the company to expand itself.

Long Term Benefits – Whenever a publicly traded company enters into any kind of deal with any other company in future, it can also pay through stocks. Otherwise, the company would have to pay the entire amount through cash, which would have become a very difficult task.

Reputation – Whenever a company brings its IPO, it also increases its reputation. Listed companies are considered to be better and their market reputation is also good.

When a lot of IPOs are coming into the market, it can also mean that the condition of the stock market or the economy is fine.

Whenever there is a financial crisis of any kind, the listing of an IPO is marketed during that time because the market price is already undervalued. On the contrary, if many IPOs are being launched one after the other, then we can guess that the condition of the stock market or economy is improving back.

The process of IPO begins with the selection of a Lead Investment Bank. This process usually starts 6 months before the IPO comes out. The company bringing the IPO selects a bank based on its research.

To do all this, investment banks generally charge fees ranging from 3 to 7% of the total IPO sales.

This process of handling an IPO by an investment bank is known as underwriting. Once the bank is selected, the company and the bank sign an Underwriting Agreement, in which the details related to the IPO are mentioned.

The next process of any IPO is due diligence and regulatory filings. This process takes place three months before the launch of the IPO. The entire team of IPO like Lead Investment Bankers, Lawyer, and other officials determines the Due Diligence. All necessary financial information is tracked by this team.

Investment Bank submits a registration form to SEBI which contains financial statements, management background, and other statutory information. It also contains information about the purpose of the IPO. Complete details about where the IPO money will be used and how it will be used are in this statement. In this, the business model of the company and other related factors are also mentioned.

After this SEBI will invest in the company and make sure that everything written in the statement is correct or not.

The third and most important process of IPO is – Pricing. The pricing of any IPO depends on the value of that company and the current state of the market and economy.

After getting approval from SEBI, SEBI and the company decide the date of IPO. Apart from this, the financial information and other related information of the company is also circulated.

The company writes a transition contract for all the vendors, in this also the financial statements of the company are mentioned.

The Board of Directors meets three months before the launch of the IPO and the audit is reviewed. The company then contacts the stock exchange through which the IPO will be launched.

In the last month, the company submits its prospects to SEBI. Apart from this, the company also announces how many shares are available to the public.

The fourth process of IPO is known as Stabilization. This process happens immediately after the IPO. After the stock is issued, the underwriter creates a market for it. Through this, it is ensured whether there are enough buyers to keep the stock price just right. This process lasts for 25 days which is known as Quiet Period.

The fifth and last stage of IPO is known as transitions, due to which the market competition becomes open. It starts after the Quiet Period is over. Underwriters provide information about the company’s earnings so that investors take decisions accordingly.

Insider investors sell their shares 6 months after the launch of the IPO.

Whenever a company’s IPO launches, people have a huge enthusiasm about that company because investors think that it is a good way to earn profits in a short period of time but sometimes investors may also have to lose their money and There is also the possibility of loss.

So if you are going to invest in any company’s IPO, then do research about it well first and if the business model of the company is really good and you think that the company can perform well in future then only In this you should invest according to your discretion.